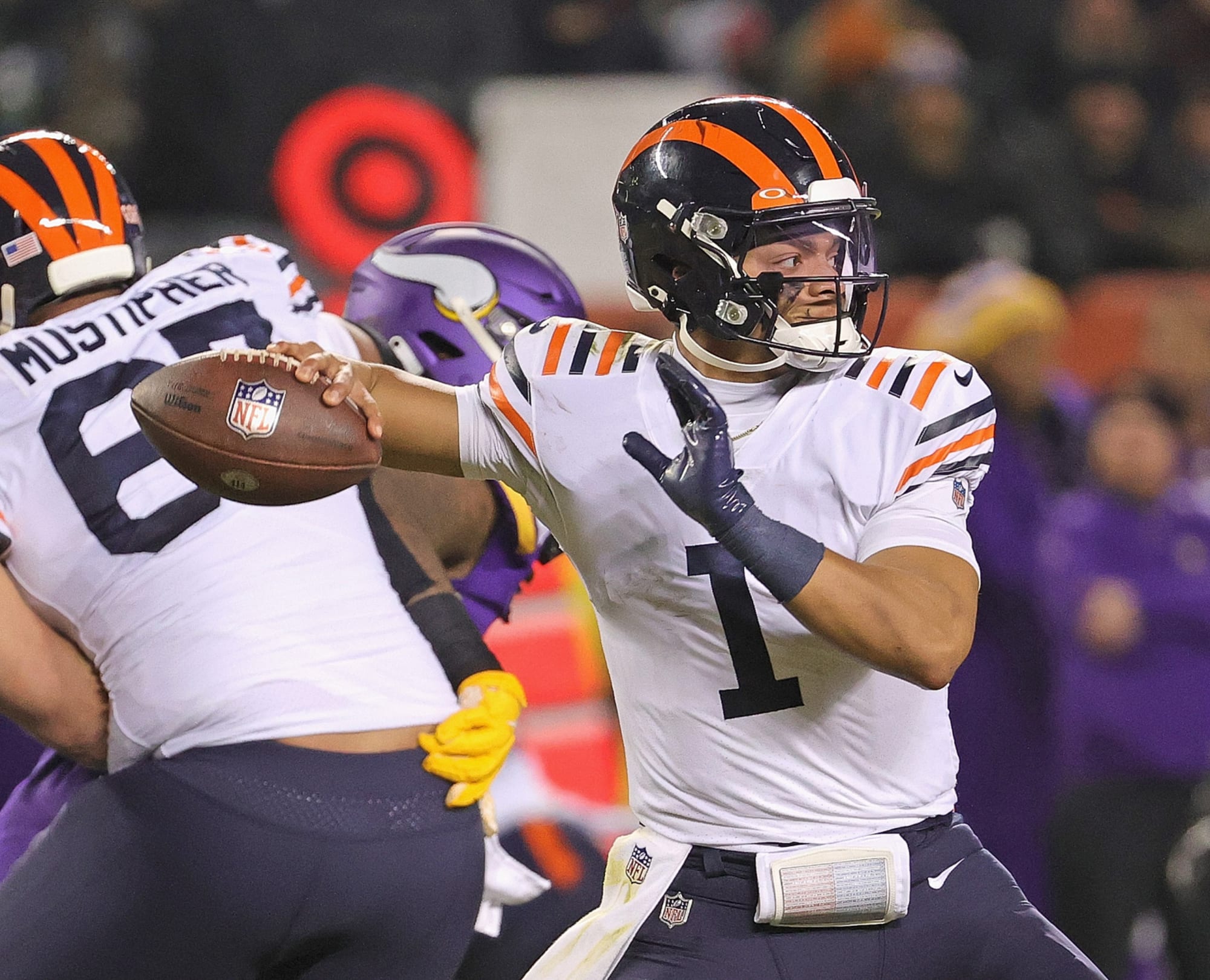 Line available at DraftKings SportsBook at time of publishing.

Justin Fields and the Chicago Bears will host the Houston Texans in a battle between two teams that surprised the football world in Week 1. Chicago took down the San Francisco 49ers in Week 1 while the Texans tied with their division rival the Indianapolis Colts.

Justin Fields has struggled through the air to start the year. He’s completed 15 of 28 passes for 191 yards and two interceptions. He’s failed to get his number 1 receiver, Darnell Mooney, involved as he’s caught 2 balls for 4 yards. Norte Dame product, Cole Kmet, was looked as a prime breakout candidate and has yet to catch a pass.

The Texans held future Hall-of-Famer Russell Wilson to 14 of 31 through the air for 219 yards in a defensive battle. The total set for this game is set at 39.5, the lowest on the slate. I expect both teams to rely on their running game and defenses to keep them in this game. 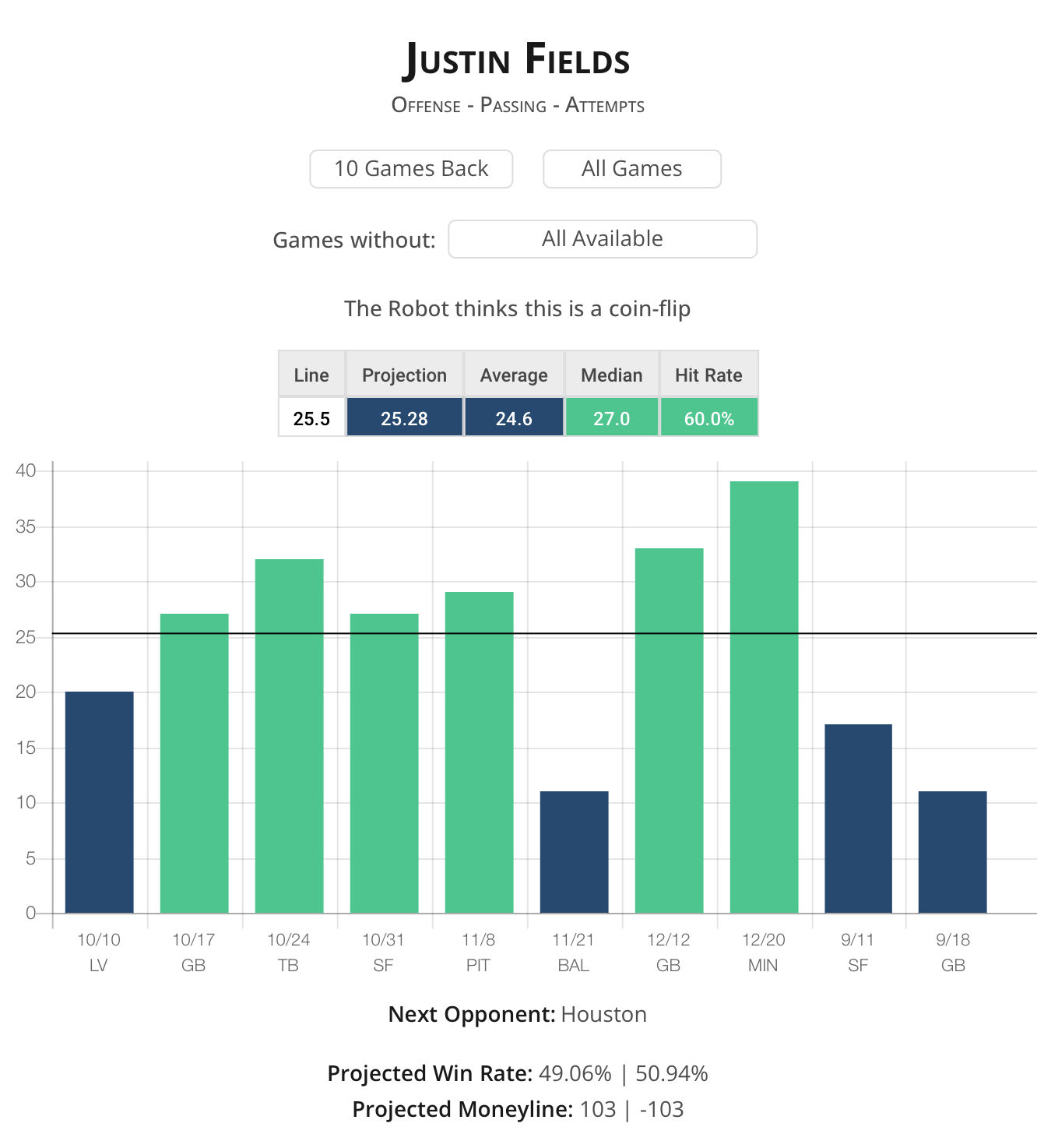