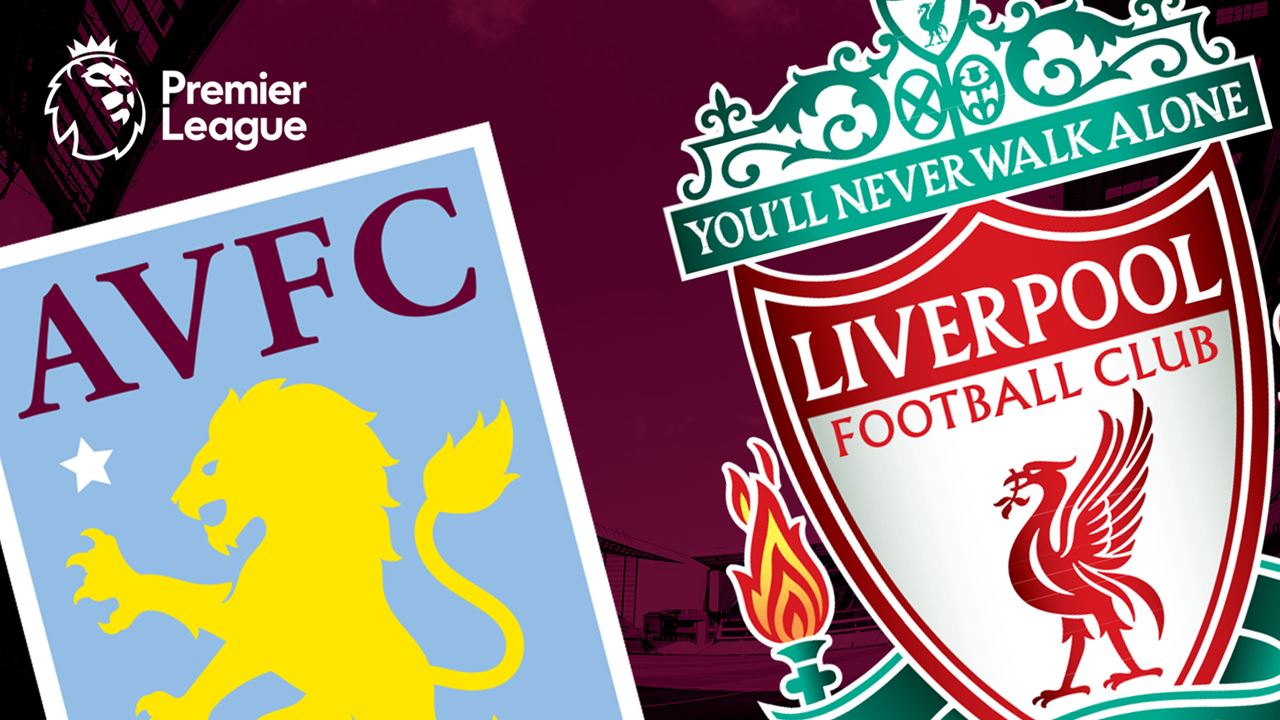 Classic quick write up during coffee before work, so this will not be detailed as my previous one (which was a winning one 💰), but I'll update throughout the day.

Liverpool comes to Villa Park after a, most probably, title losing draw against Tottenham. Klopp will have to win all remaining games and hope for Citizens to slip. However, Aston Villa is not the easiest opponent and to face them at their turf with the season deciding game is not the spot you'd like to be in.

However, I expect Klopp to get out with his best XI and chase the tempo and pace he usually does (popular gegenpress) what will produce a fantastic offensive game from both teams. I sincerely hope we see Diaz start and not Jota, despite Jota's productivity since the transfer to Liverpool.

Aston Villa has seen atleast a goal in both halves in 4 out of last 5 EPL games overall, while Liverpool has seen in only 2 out of last 5.

Despite Liverpool's lacking stats, I'll still go for this pick.

Given the circumstances, I expect Liverpool to go all out and put pressure on Villa. Klopp will expect his men to answer with a convincing performance after the draw and put more pressure on City in the title race.

Aston Villa plays great football, they managed to get themselves to 11th place and Gerrard is to stay for another season in EPL.