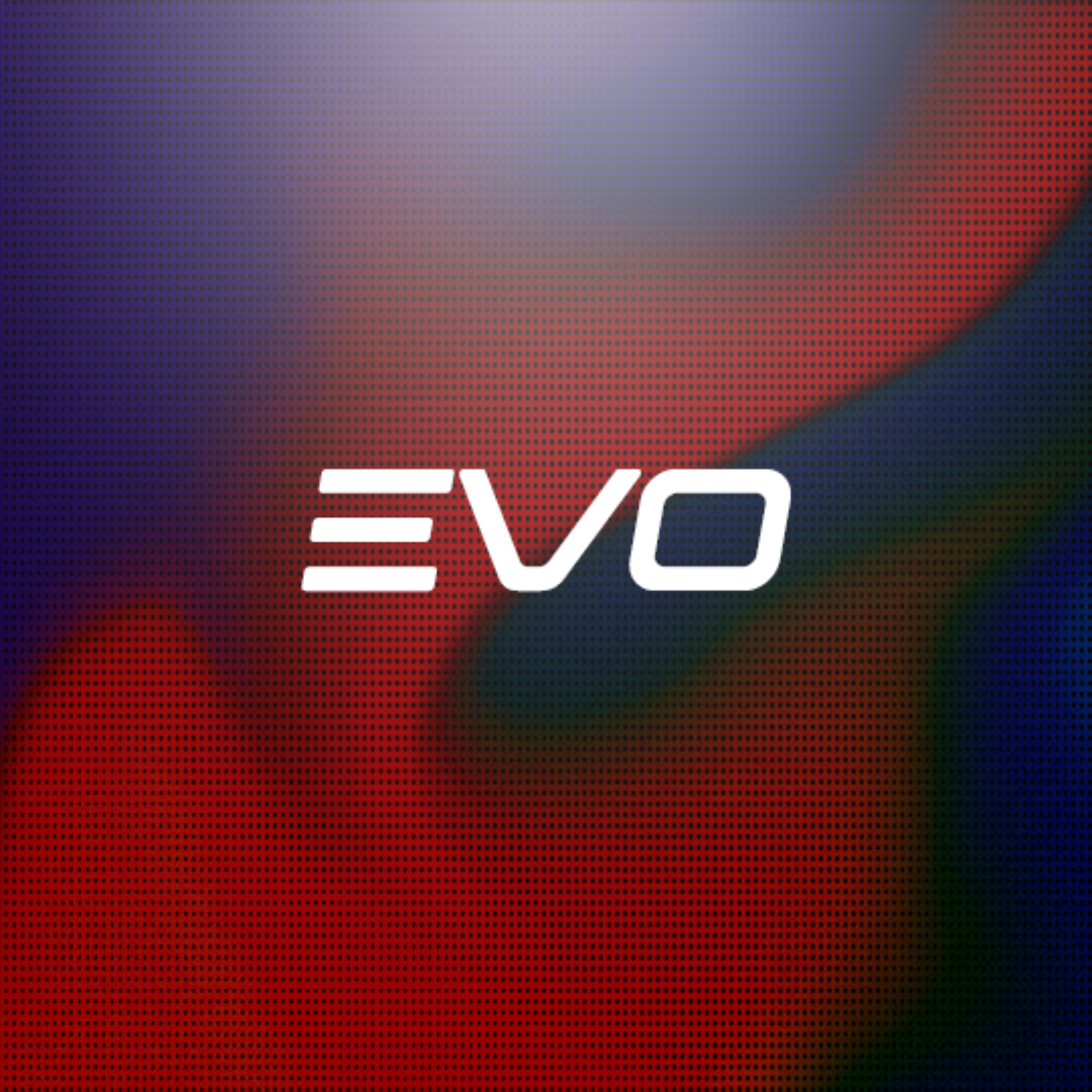 Wake Forest's defense has consistently struggled in away games this season, as evidenced by the high scores put up by opponents such as North Carolina (88 points), Rutgers (81 points), and Clemson (77 points). Pittsburghs’ Jamarius Burton is likely to dominate his matchup, which I anticipate will likely lead to Wake Forest overcompensating and leaving open opportunities for Jamal Burton to drive in and pass the ball out to open teammates for some easy assists.

I expect the Panthers’ to dominate the offensive rebounding battle against Wake Forest. This Wake Forest team struggles in limiting opponents’ from converting offensive rebounds into points. Wake Forest is ranked at 330th in the country in limiting opponents' second chance conversion rate. This should provide an opportunity for the Panthers' leading rebounder and second leading scorer, Blake Hinson, to grab some more boards and score some easy baskets.

I anticipate that the Panthers’ will have a relatively easy time scoring against Wake Forest and I don't believe Wake Forest will be able to match their scoring output. I believe that Pittsburgh will be able to bounce back from their disappointing loss against Florida State and come out on top tonight here at home.

There were some other bets for this game I considered so I will leave the honorable mentions down below.