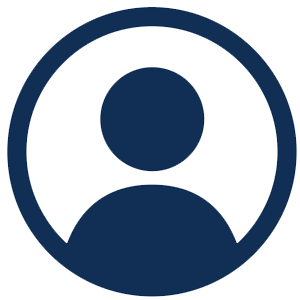 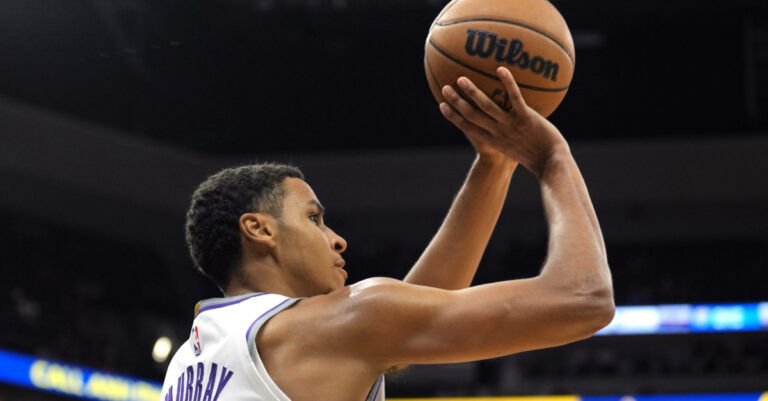 Keegan Murray, the 4th overall pick in the most recent NBA draft, is showing exactly why he was so highly regarded coming out of Iowa University. The 6'8 sniper is knocking down 42.1% of his 3-point attempts in his rookie season and over the last 26 games is shooting 48.8% from behind the arc. More recently, in his last 11 games Murray has shot 52.9% from deep while clearing this line in 8 of those contests (averaging 3.37 3PM/game.) He has a beautiful jumper that he isn't afraid to let fly and tonight he will draw the perfect matchup to accrue volume. The Toronto Raptors defense focuses on shutting down primary scoring options (De'Aaron Fox, Domantas Sabonis) and often leave secondary scorers with open space to fire. The Raptors allow the most spot-up possessions per game this season while allowing 2 more points per game than the next closest team and ranking just 14th percentile in efficiency. Murray ranks 72nd percentile as a spot-up shooter and 78th percentile when shooting off screens. Toronto overhelps on drives and as a result leaves wide-open shooters with regularity. Toronto allows the 3rd highest overall 3P% (37.4%) this season and the 2nd most 3PM to opposing small forwards in the last 15 games.

Murray has faced the Raptors once this season, firing away on 8 3-point attempts. Unfortunately for those who backed him that night, Keegan only connected on 2 of his 8 looks from deep but getting that type of volume is more than encouraging to see. Something that isn't surprising for a rookie, but is something worth noting, is that Murray shoots far better when at home than on the road. Over the course of the season Murray is knocking down 47.6% of his 3's when at home compared to 35.6% on the road. He has played 23 or more minutes in 19 of his home games this season, drilling 3 or more 3-balls in 14 of those contests. Luckily for us, Murray and the Kings will be playing in front of their home crowd tonight. Keegan averages 29.4 MPG overall on the season and in the month of January is averaging 31.6 MPG. The game tonight has a spread of only 3.5 points with a total of 238. With a competitive game he should see his full complement of minutes and benefit from the attention Fox and Sabonis receive.

The rookie sharpshooter scores 96.4% of his 3-point baskets off assists from teammates and the Raptors allow the 3rd highest rate of assists per FGM this season. Fox and especially Sabonis are willing and capable passers, especially when receiving extra attention from help defenders. Murray takes 61% of his FGA from behind the 3-point line and gets his shots from all around the arc which is valuable against Toronto who leaks volume in the corners and allows efficiency from all over. The looks the Raptors allow is alarming as they surrender the 7th highest rate of wide open 3PA (6+ feet separating the shooter and nearest defender) and leaving a shooter the quality of Murray with that much space is problematic. I also expect Murray to get an open look or 2 from behind the arc in transition as the Kings play at a much faster pace than Toronto while the Raptors allow the 8th most transition PPG. Getting this prop at even money makes it a must-play in my eyes as his torrid pace and this matchup couldn't overlap at a better time. 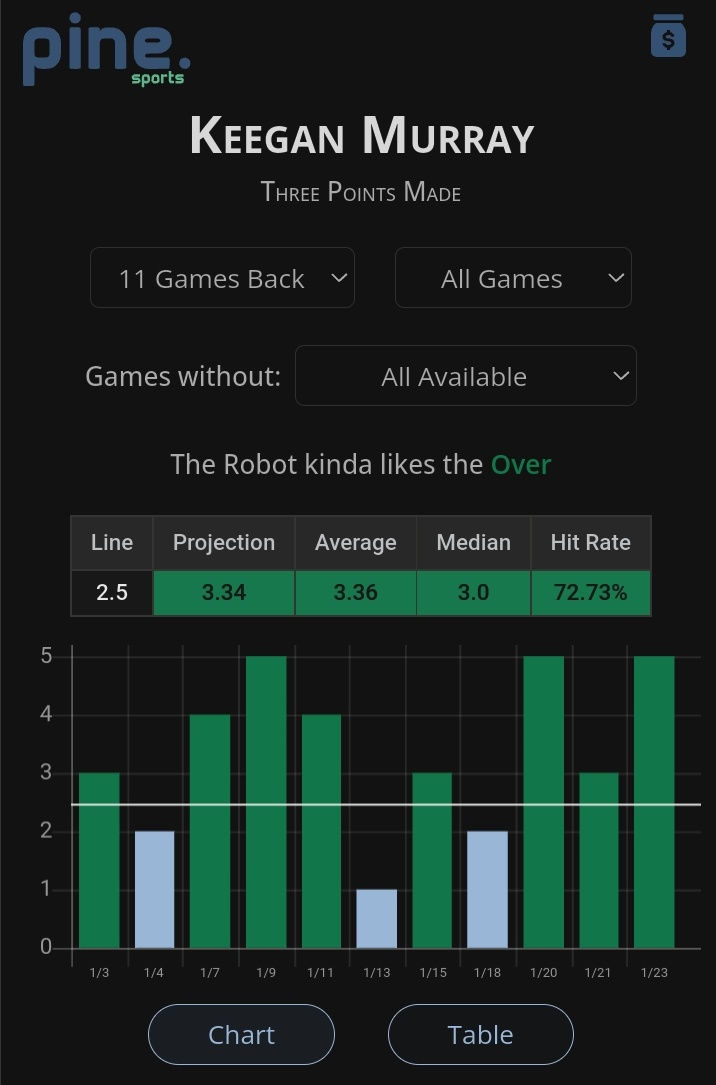