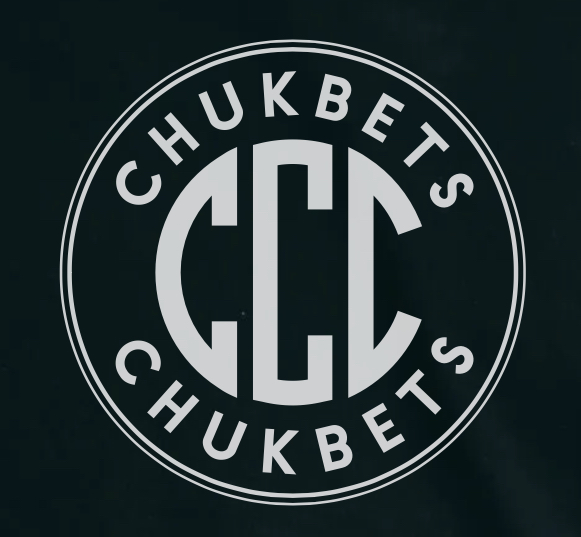 Riding a 16-point streak in his last 10 games and a career-high 88 points this season, Oilers star Connor McDavid looks primed to exceed 3.5 shots on goal against the Columbus Blue Jackets.

Edmonton is riding high at the moment, having won a season-high six games in a row while outscoring opponents 31-13. The Oilers have been led by the dynamic duo of Connor McDavid and Leon Draisaitl, and they will be looking to continue their streak against the Columbus Blue Jackets on Wednesday night.

McDavid is having an outstanding season, with NHL-leading 88 points and 16 points in his last 10 games. His teammate Zach Hyman is also having a career year with 32 assists and 56 points through 47 games. Hyman has been a great asset to the team and the Oilers are proud of his progress in Edmonton.

The Blue Jackets have had a difficult season, with a record of 14 wins and 31 points, and a road record of 3-15-2. Johnny Gaudreau is leading the team with 46 points and has five points in their last three games. The team is young and they put up a fight in their game against Calgary.